GG has been selected for the design & build project for the French company's second manufacturing plant in Portugal, representing total investment of €50 million and the creation of 170 jobs. The Group is present in 9 countries on 3 continents and this will be its largest factory.

This project includes a production area with a 25X33 structural column grid, requiring only 9 internal columns, maximising the useful floor area, eliminating structural barriers and reinforcing the flexibility of the industrial layout. To integrate the utilities networks for production, as well as an innovative collection and transport system for the reuse of residual raw materials, a network of 680 metres of service tunnels was built at a depth of 7 metres.
Energy efficiency was prioritised, including thermal and acoustic insulation solutions and LED and zenithal lighting systems. The plant was also equipped with a waste management system and effluent treatment plant.
The building has 3 functional zones: staff and administrative, production and technical. The production zone is subdivided into two areas (9,000m2 and 12,000m2) that operate functionally as a single space, while the staff and administration block has two distinct areas to ensure the functional sectorisation of the building. 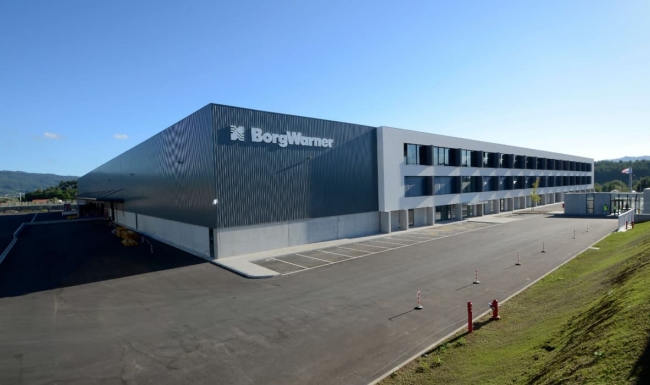 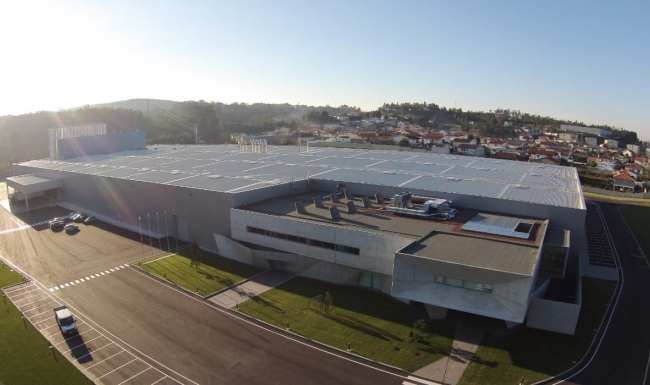 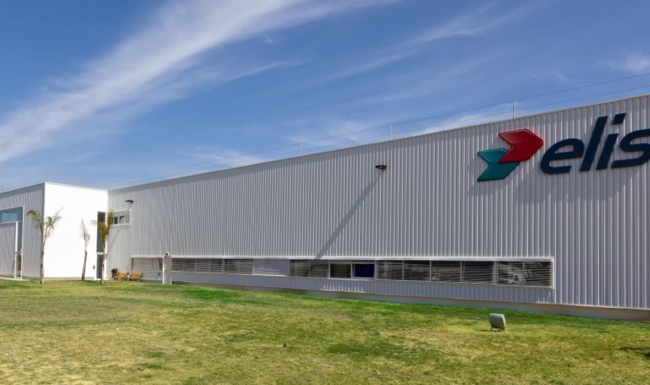 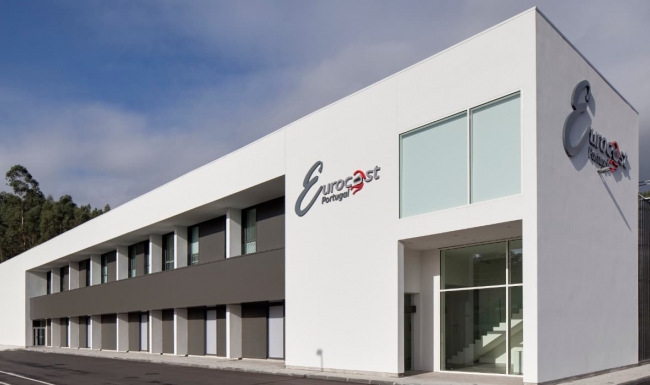 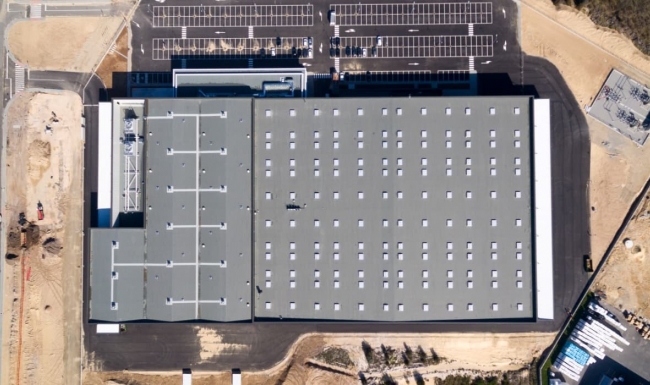 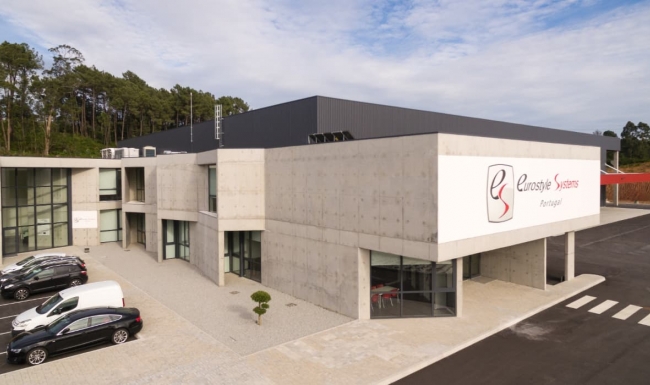 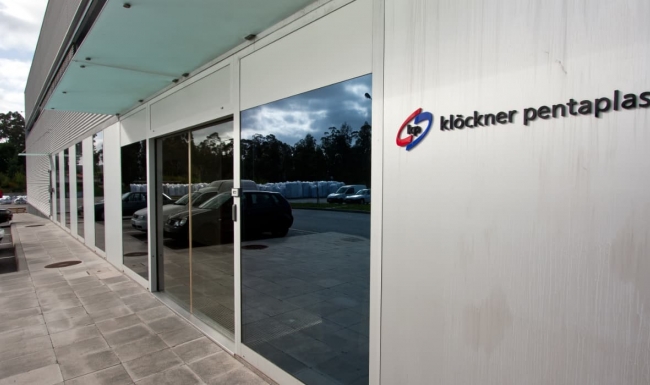 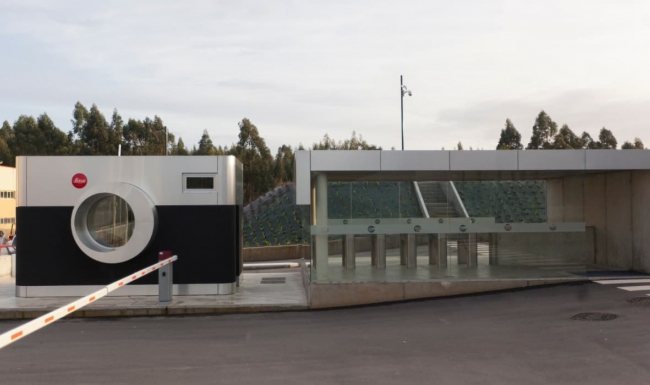 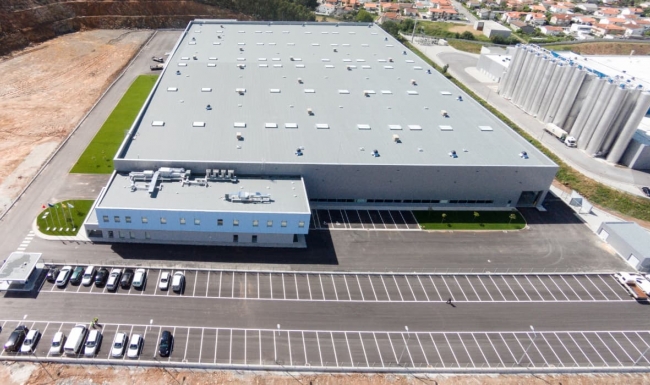 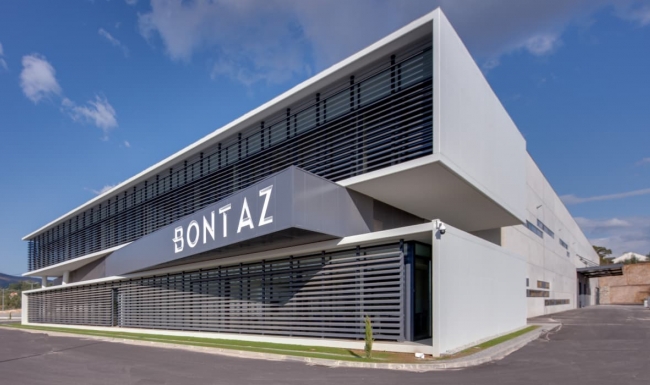 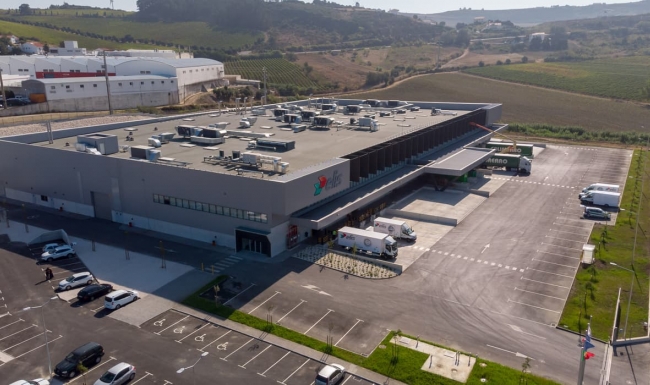 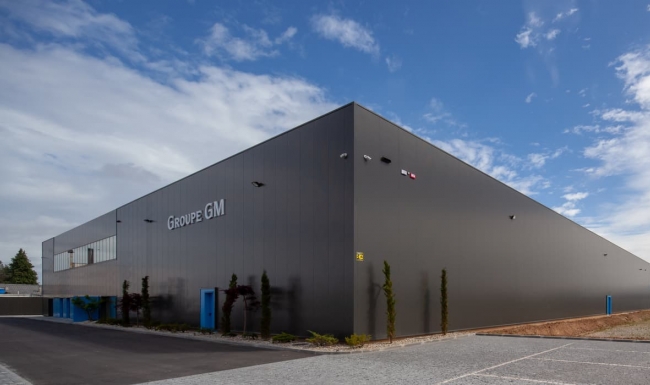 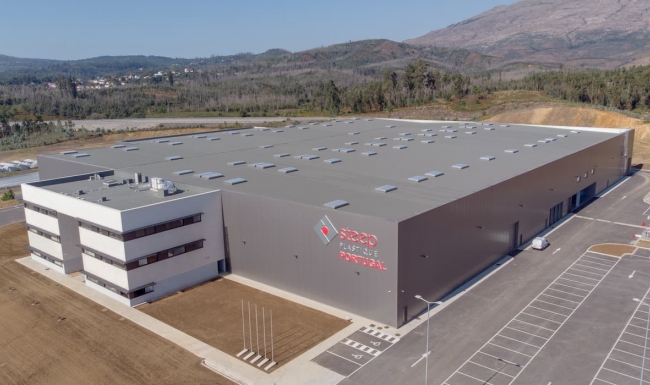 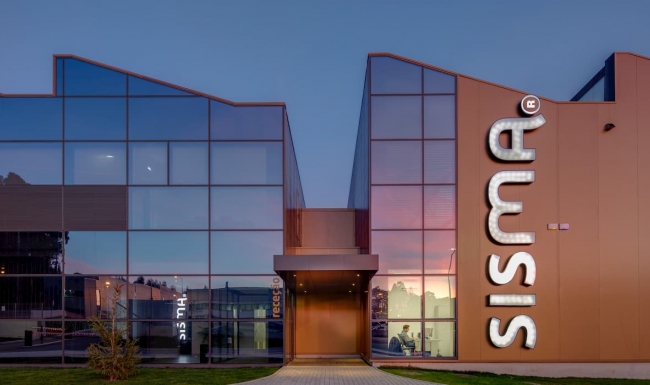 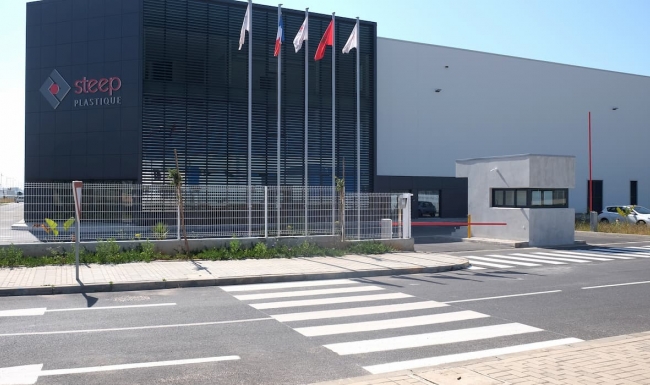 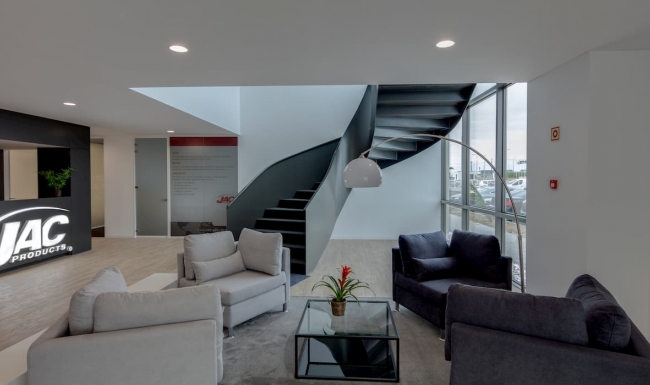 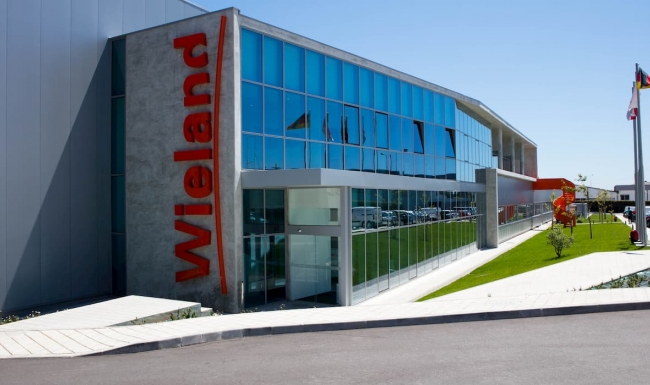