Following the increase in its national distribution network, Nacex Portugal hired Garcia, Garcia to design and build a new logistics centre in the Greater Porto area.

The conception and design of the building took into account an architectural language inspired by the functional objectives of the building: mail and parcels. This way, its architecture reflected a building designed as a perfectly defined parcel, open in one corner, where the administrative and social areas were installed.
As the building was essentially compact and solid, like a parcel, its engineering also illustrated this concept, with a structural solution defined in prefabricated concrete with perimeter cladding in concrete panels.
Since it is a logistics building, its sides were equipped with 30 loading bays for vans, while two bays for HGVs were included at one end of the building. 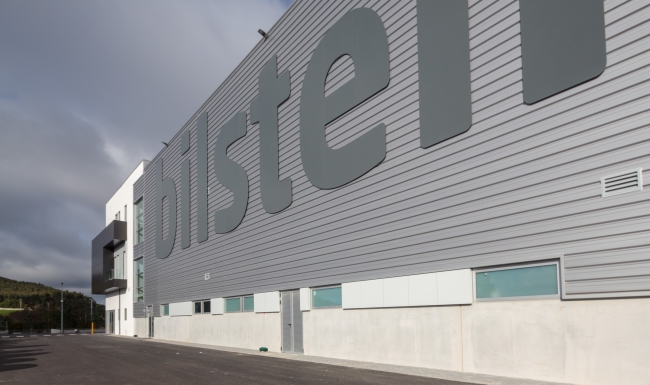 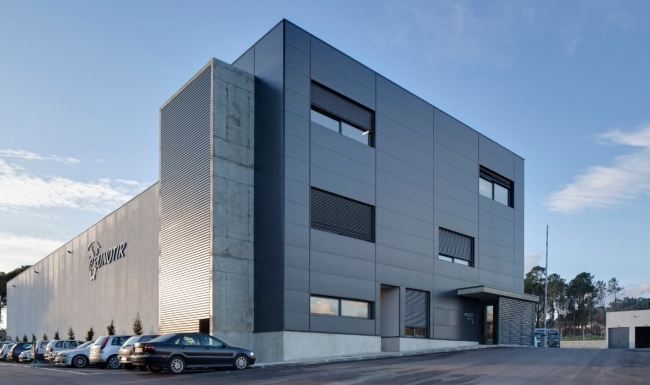 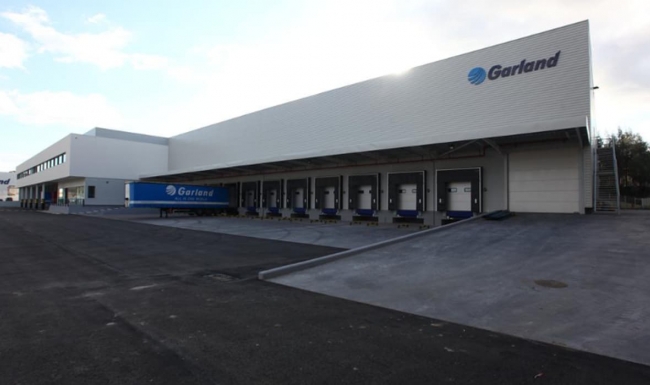 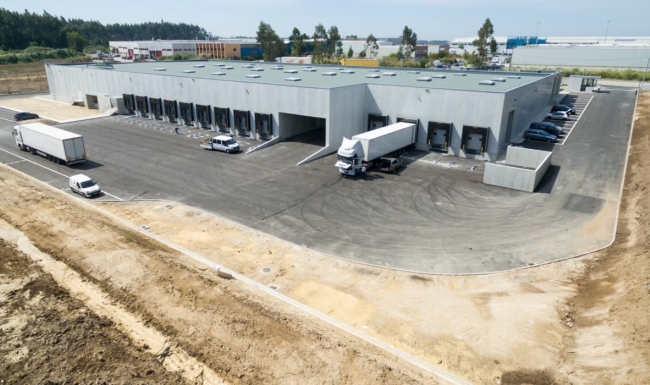 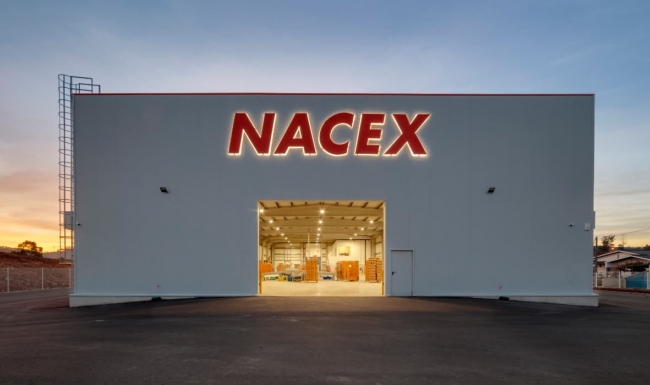 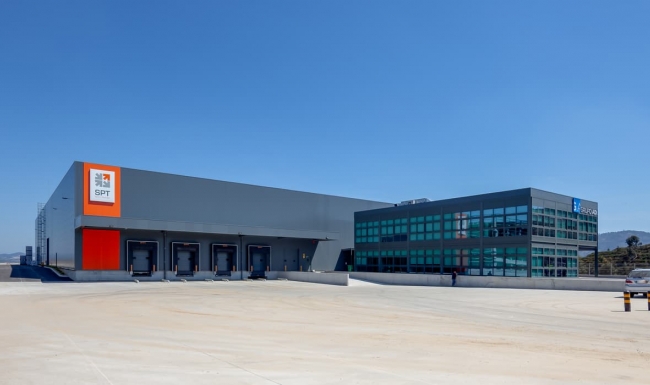