Garland has strengthened its partnership with GG with this renovation project. The former Yasaki plant in V.N.Gaia has been transformed into Garland's new logistics unit.

Developed in two phases, the project enabled Garland to increase its logistics capacity and it now has more than 33,000 m2 of storage area. Phase 1 of the intervention, at the end of 2014, included the rehabilitation of a 15,000 m2 building. Phase 2, carried out in 2016, included the rehabilitation of the rest of the complex, including a 7,500 m2 basement, a mezzanine with approximately 1,000m2 and 9,500 m2 of storage areas.
The 1960s building presented structural problems in terms of flooring and roof support columns. As such, to ensure the viability of the project, exhaustive technical tests were conducted on structural elements (e.g., load tests), allowing the state of the building to be determined and an intervention strategy to be drawn up.
Besides the structural reinforcement work, repairs were carried out to the roof and modern fire detection and extinguishing and smoke removal systems were installed.
The adaptation of the complex to its new purpose (logistics and storage) also required the construction of new loading bays and road accesses.
The building was also enlarged to accommodate administrative and social areas. 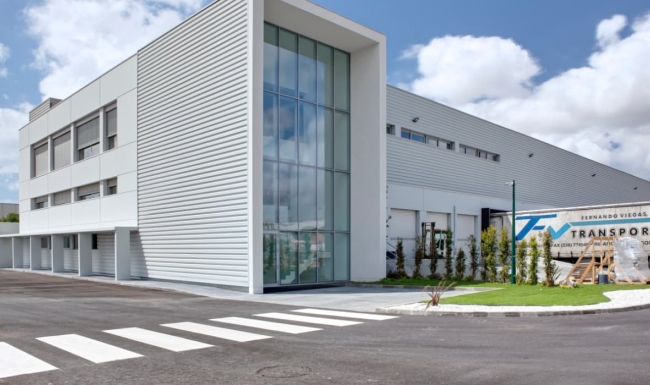 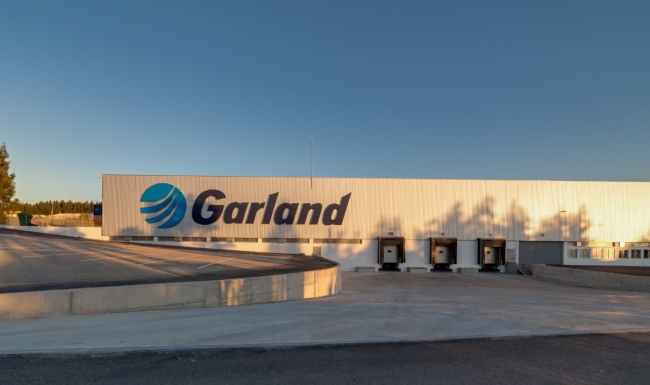